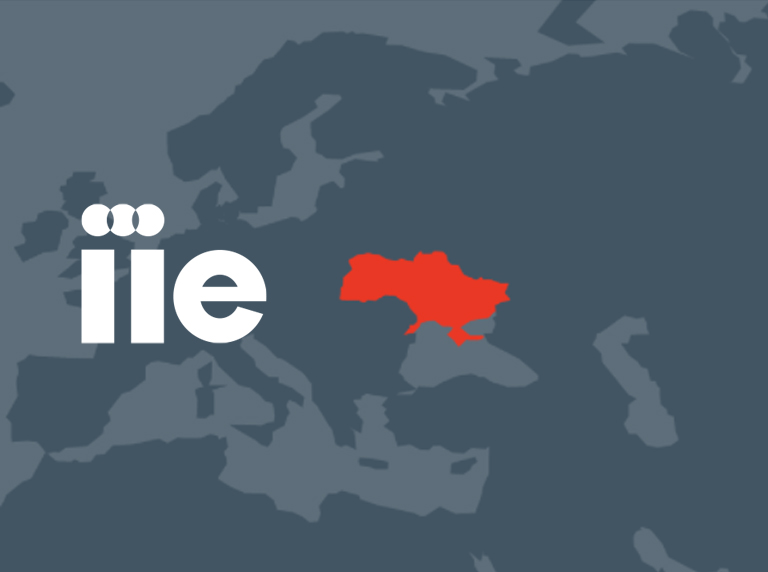 We are currently supporting Ukrainian Fulbrighters who continue to carry out their programs in the United States. The Fulbright Program is actively monitoring the situation and hope to continue future programming in the region circumstances allow. 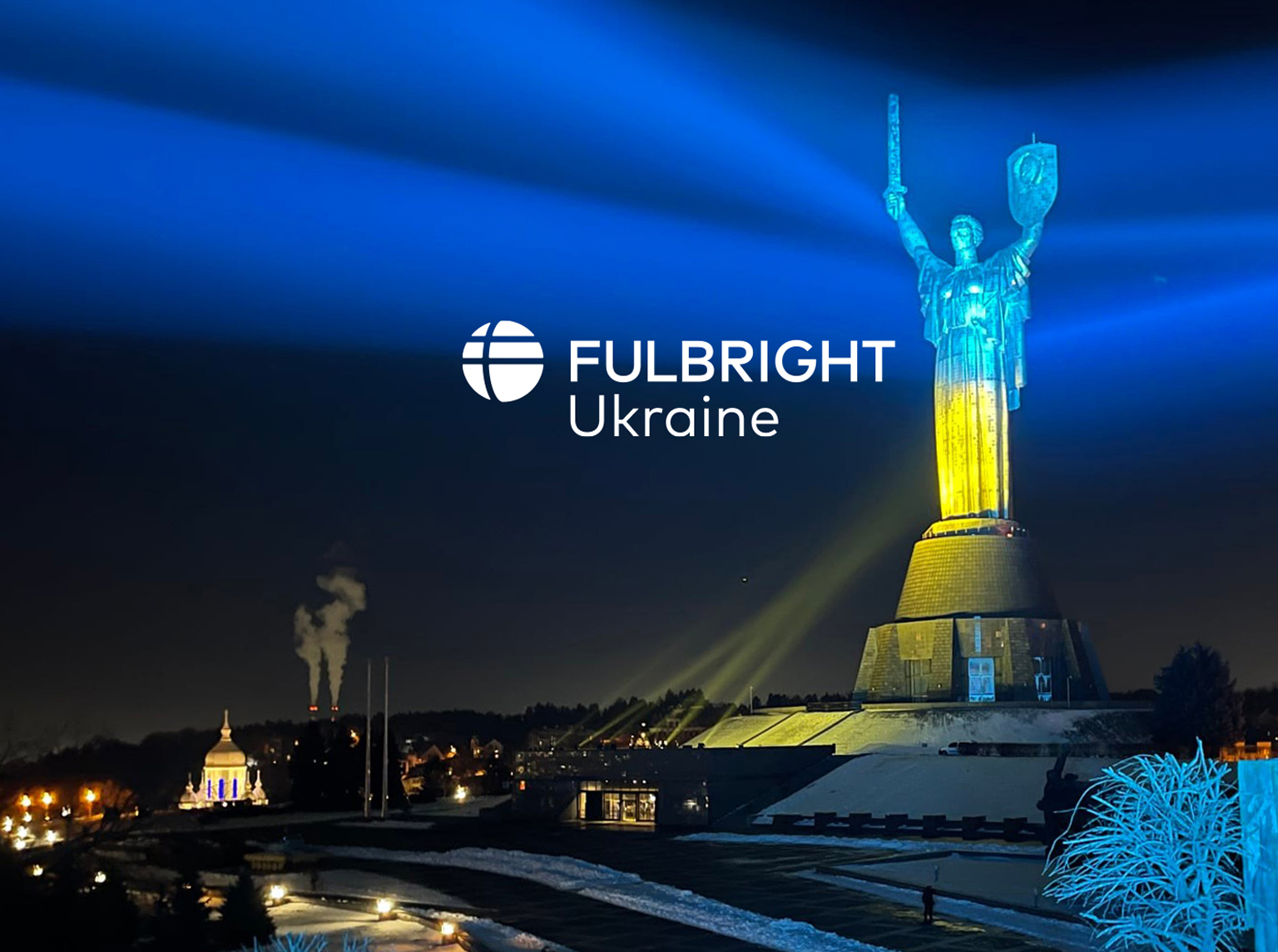 The Fulbright Ukraine Program has carried on despite Russia’s unprovoked war against Ukraine. The office has continued, from Kyiv and Warsaw, to support Ukrainian Fulbrighters in the United States and support U.S. Fulbrighters who were relocated from Ukraine to Poland and other countries to continue their Fulbright research and studies. Many of... 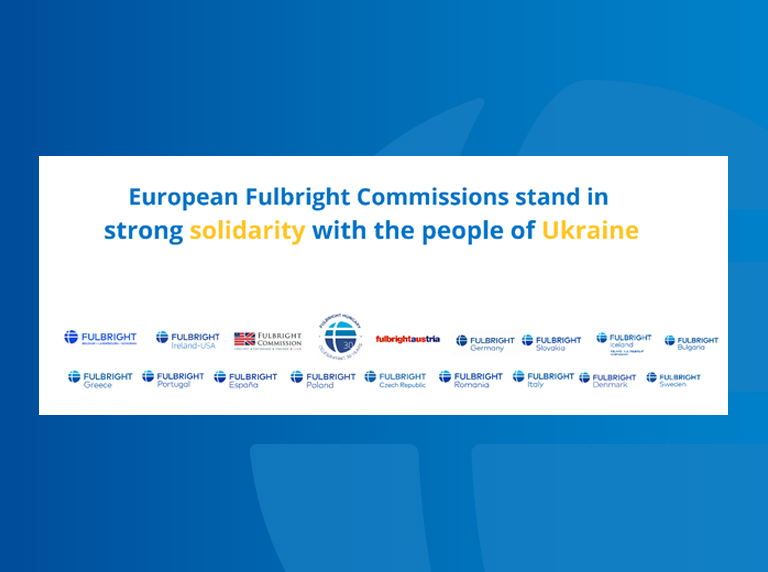 On behalf of Fulbright Commissions in Europe, we strongly condemn the Russian assault on Ukraine in violation of international law and human rights.

We are working with the US Department of State and local US Embassies, and with governmental partners in our host states, to guarantee the safety and security of alumni and grantees. All Fulbright... 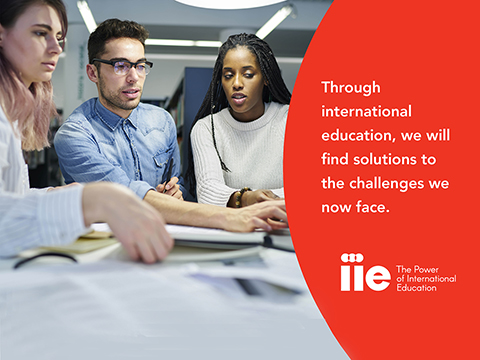 The IIE/Kyiv Office is in telework status during the COVID -19 pandemic. Our first priority is the continued safety of our visitors and our staff. We are unable to answer for telephone calls at the office.

If you need to contact IIE/Kyiv Office staff, please email to them directly: 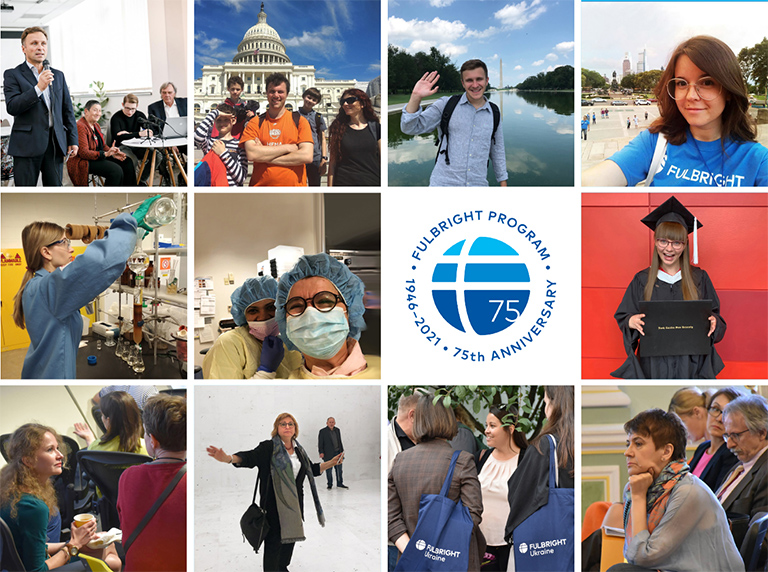 The Fulbright Program is the U.S. government’s flagship international educational and cultural exchange program, creating connections in a complex and changing world. Led by the U.S. government in partnership with 160 countries worldwide, Fulbright builds lasting connections between the people of the United States and the people of other countries... 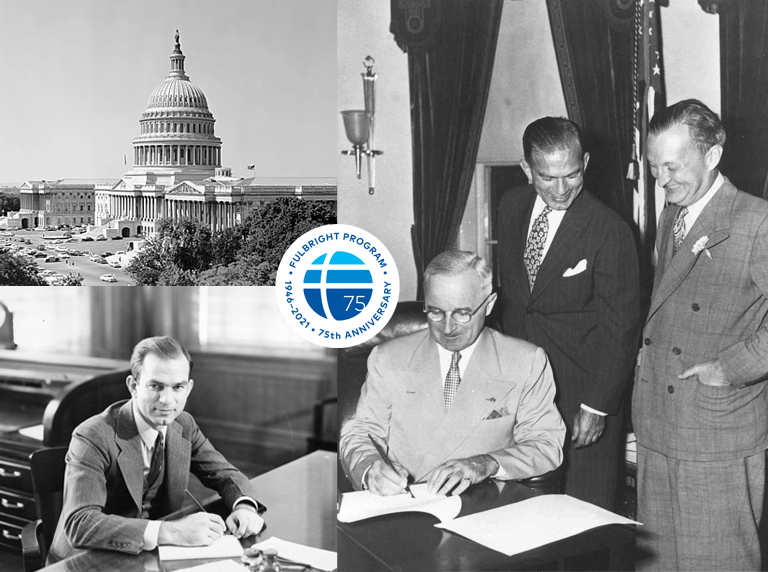 More than 75 years ago, an action by the Congress of the United States led to one of the mostenlightened initiatives undertaken by this country in its relations with the other nations of the world.

In September 1945, the freshman senator from Arkansas, J. William Fulbright, introduced a bill in the U.S. Congress that called for the use of...

For junior faculty and researchers

For those who hold "kandydat nauk" and "doktor nauk" degrees, researchers and professionals outside academia

For Ukrainian academic institutions of higher learning and research institutions who wish to host U.S. specialists

Established in 1946, the Fulbright Program is the oldest and most prestigious international program for exchange of scholars and students funded by the United States government. Today it supports academic exchanges with 155 countries of the world.  However, it was not always so, especially within the Union of Soviet Socialist Republics (USSR).  Initially, the USSR did not participate in the Fulbright Program or any other exchange programs with the U.S.  Only in 1958 President Dwight Eisenhower and Premier Nikita Khrushchev signed the General Exchanges Agreement, establishing U.S. – USSR exchanges.  In 1968 the International Research and Exchanges Board (IREX) was created to administer these academic exchanges.

However, it was not until the 1973-74 academic year that the Fulbright Program was finally established in the USSR.  During the ensuing two decades only a small number of American scholars were able to visit Ukraine under these programs, and very few scholars from Ukraine became Fulbright and IREX scholars and studied in the U.S.

J. William Fulbright was a prominent and gifted American statesman of the 20th century. His unequaled contribution to international affairs and his tenure as the longest-serving chairman of the Senate Foreign Relations Committee distinguished his political career of over thirty years in the United States Congress. He had profound influence on America’s foreign policy, and his vision for mutual understanding shaped the extraordinary exchange program bearing his name. 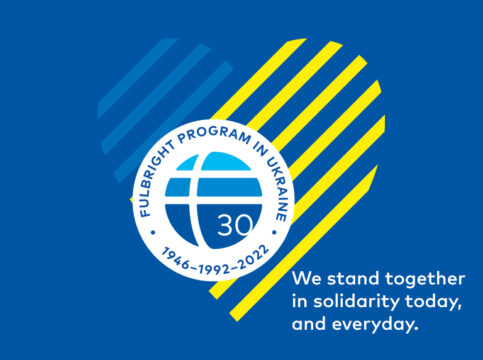 IIE/Kyiv Office is looking for a new team member.

The Administrative Coordinator provides administrative support for both IIE programs and general office operations. This is the customer service...